Games of Thrones has finally taken over!! About 3 weeks ago we were watching the very first episode of the new season of the iconic series. 7 episodes total, 7 weeks of suspense! So what will happen in this pre-final season? Winter has come ... the ultimate threat of white walkers, the arrival of Daenerys in Westeros, the meeting of fire and ice ...

Being one of the most illegally downloaded series in the world, this is the first time we look forward to Monday.

GOT is back with his penultimate season. And yes, it is soon the end of an era ... Season 7 is composed of only 7 episodes, but some are longer than usual: episode 3 will last 63 minutes, 6 will be 71 minutes and the 7th and final will be 1h 20! This allows for more action. Who will fall this season? Here is the feeling over the next few weeks ...

After the battle of Mereen in season 6 and the alliance of Daenerys with the Iron Island, we finally cross the ocean towards Westeros. The major element of the end of season 6 is of course, the discovery of the origins of Jon Snow in the Tower of Joy. That's why we waited impatiently for the meeting of fire and ice in episode 3, to be broadcasted Monday! The Targary family assembled without knowing it.

The prominent threat of the white walkers has, for the moment, has no solution. Two battles are preparing: one in the South, between Cersei, the mad queen (like her ex-husband) and Daenerys for the Iron Throne and the other arriving from the North, with white walkers and their zombie army . Nevertheless, Samuel will undoubtedly play a key role in this season and season 8, with his literary discoveries.

Theon is for now, the biggest disappointment of the season. Although not surprising on his part, it is seen to pass at a favorable moment at the end of episode 2. 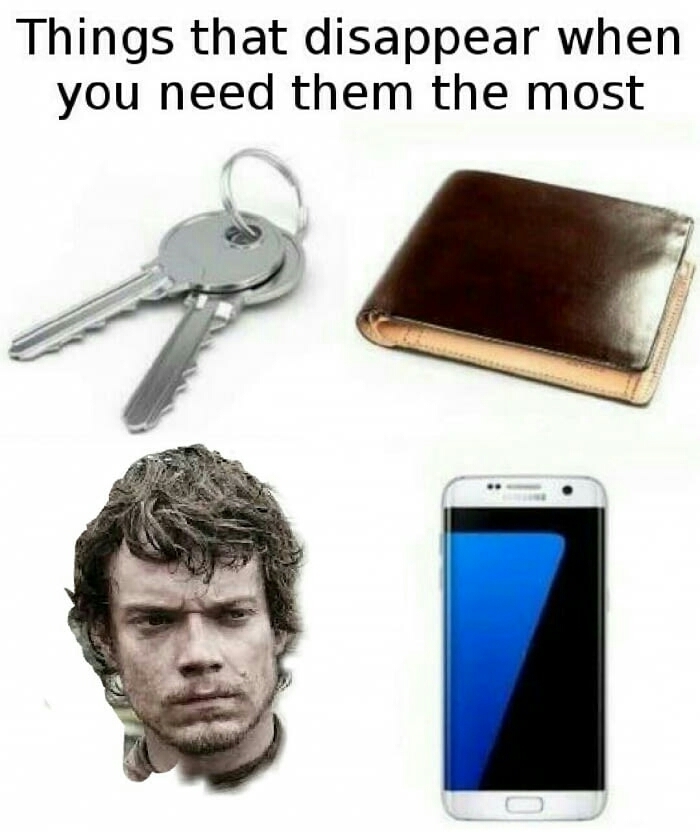 Theon's cowardice was to be foreseen. To not be like Yara Greyjoy and see your Theonphone disappear, it is better to opt for a personalized phone case in the image of your heroes or your favourite home.

Finally the meeting of Daeyneris Targaryen and Jon Snow! The long awaited moment has arrived. Jon Snow comes face to face with the future queen, without knowing what to say. Refusing to abdicate and not willing to fight this war, he feels himself a prisoner on the island. Tyrion, loyal adviser, persaudes Dayeneris to give something to help Jon Snow to engage in a future alliance. 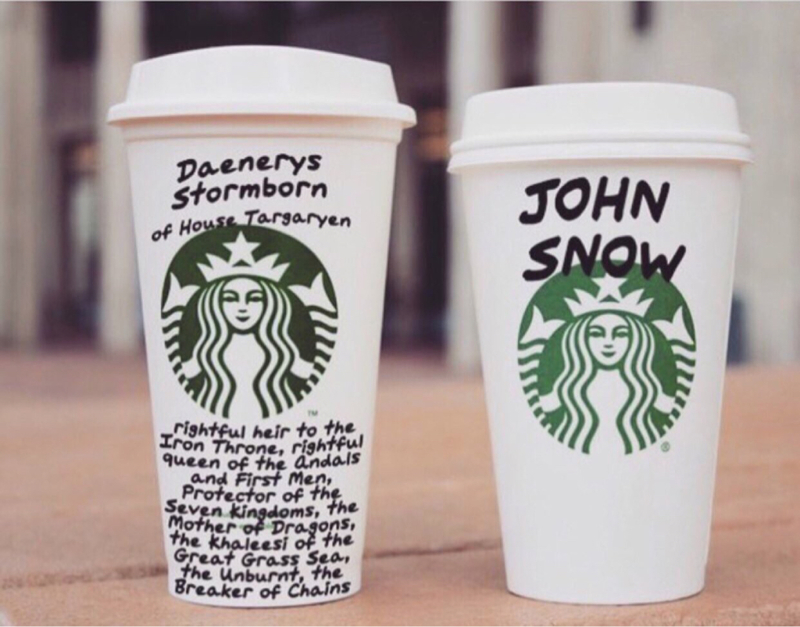 Despite this long-awaited meeting, Lady Olena of the Tyrell House steals the show with her revelation on the death of King Geoffrey just before poisoning herself.

Next, the next episode! But in the meantime you can easily customise your case with GoCustomized.

And what do you think of the game of thrones season 7?