What are the best games for Nintendo Switch?

The launch of Nintendo Switch on March 3 has already beat many records. But the most interesting part are of course the available games. Here we list the five best games for Nintendo Switch. Keep reading ...

1. The legend of Zelda: The breath of wild lands

The first position is for the game "Legend of Zelda", which should have already been on the market since few years for Wii U. For Nintendo Switch the game is new and it is the result of a simple conversion and adaptation. The open-world adventure is and will be the new focus for Nintendo. The player must explore new places and with weapons, bombs and shields.

Everyone knows and loves Mario Kart. The deluxe version contains 48 tracks and a total of 42 characters. High-quality graphics and 1080p resolution. You'll have fun!! ;) 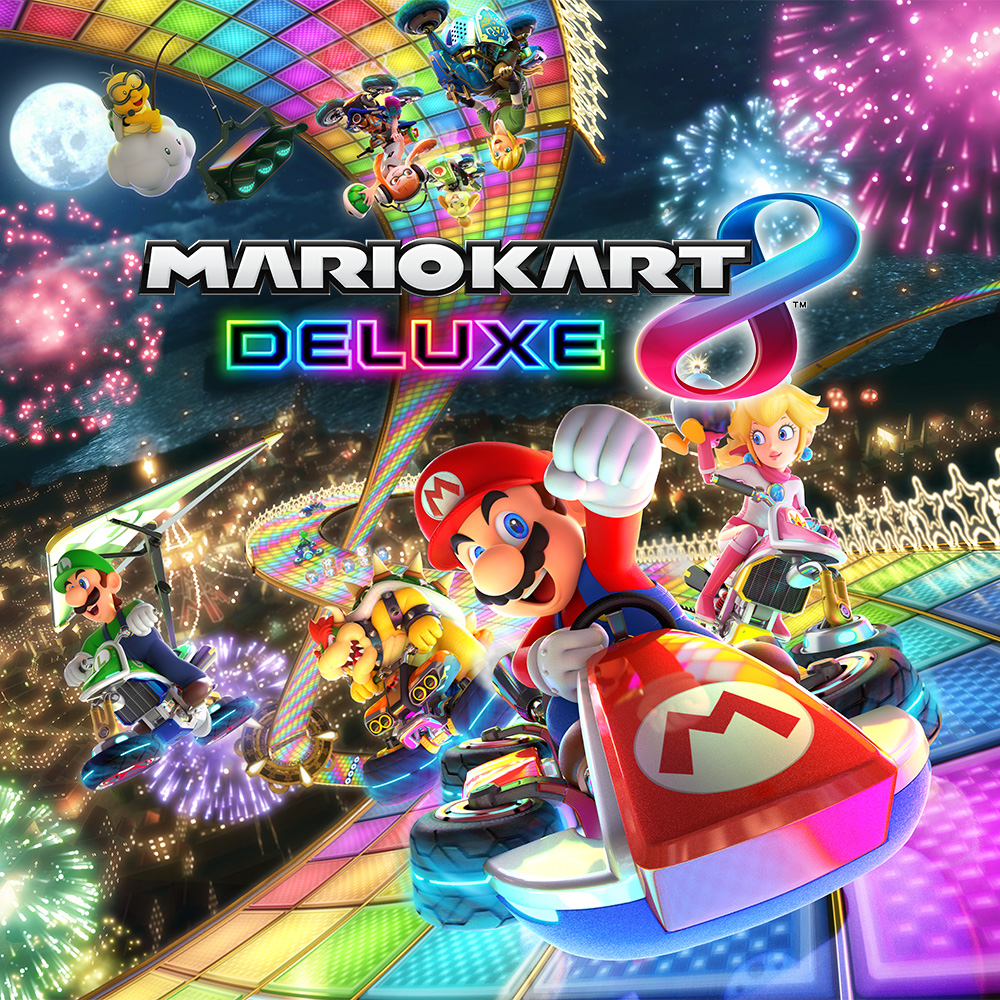 Launched for the first time in 1989, this has always been one of the best games. Nintendo has improved the game. With Nintendo Switch, Wonder Boy has a new sound and a new graphics. Also, it is always possible to switch to the old and original version.

Here's a game for the most strange and original games lovers. In the game, the player is represented by pieces of paper. Each player controls one of the two characters and can shred it to change the shape with the goal of solving easy or difficult puzzles. There are a total of three different worlds, each one with 20 levels.

Released only few months ago, Snake Pass is currently the best selling game. Snake Pass takes control of a snake in an action game inspired by the 90's videogames. Overtake obstacles and collect stones in the 15 levels of the game.

These are the five best games for Nintendo Switch, but we're eager to find out which other news Nintendo has in mind for us.

Do you know more games? Leave a comment, we of GoCustomized always want to stay up to date.

One thought on “What are the best games for Nintendo Switch?”